A TRIP TO THE HEART-WARMING COUNTRY OF KOREA 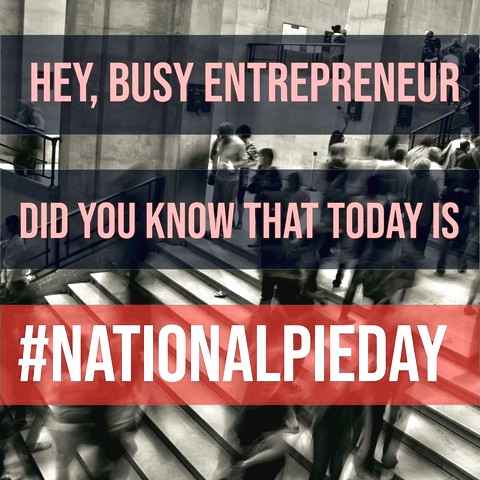 A TRIP TO THE HEART-WARMING COUNTRY OF KOREA
SHORT DRAWS KOREA:
Introduction
A popular Japanese actress Chiaki visits Korea during the period of Pusan International Film Festival. After done promotion schedules, Chiaki decides to escape from her place. Leaving the press room aimlessly, she runs into a photographer Lee Byunghun and joins his journey.
Director 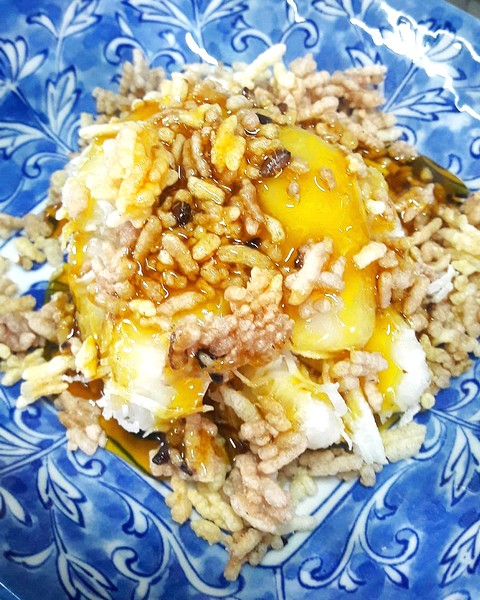 HAN Dong-wook
He was a producer, exclusive director of Seotaji Company, a director and CEO of Eizenstein Project NO.2. He is currently a director of Transcendent Modernity. He has worked on several projects such as making films for concerts, M/V, TV commercials.
Program
KOREAN →