A TRIP TO THE CITY 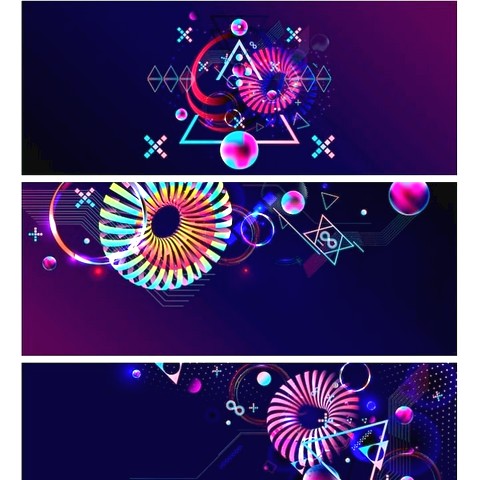 A TRIP TO THE CITY
FOCUS ON DIRECTORS: CINEMA OLD & NEW
Introduction
A beautiful morning, the need of the internet of a little village and the toilet that the mayor’s wife is crying for, bring together the computer passioned teacher and the mayor’s driver for a little trip to the city. A trip starting from an old obsolete mode of life and pointing to a new world outlook.
Director 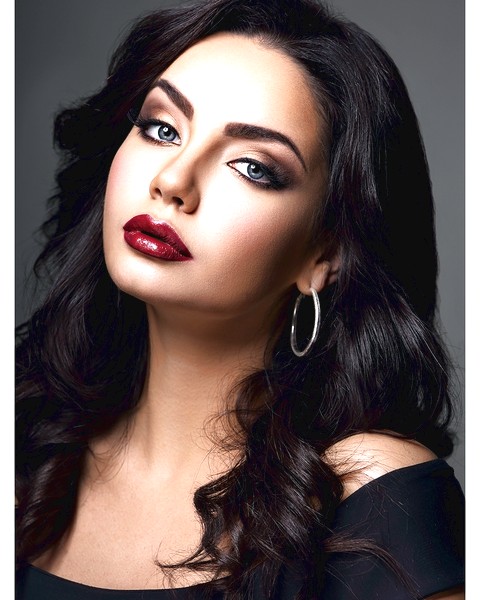 CORNELIU PORUMBOIU
Born in 1975. He is a Romanian film director and screenwriter. His 2006 feature <12:08 EAST OF BUCHAREST> won him the Camera d’Or prize at the Cannes Film Festival. He is the son of well-known football referee Adrian Porumboiu.
Program
KOREAN →