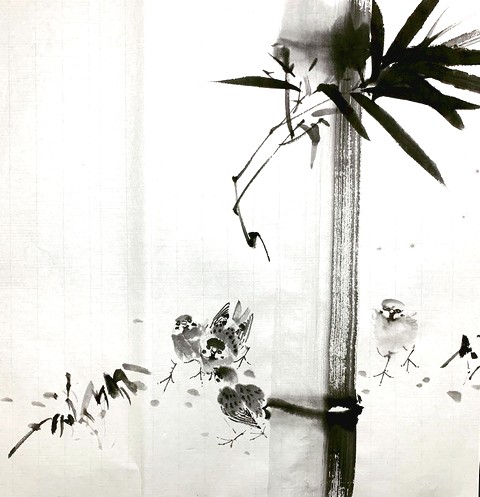 A SHITTY BOYFRIEND
INTERNATIONAL COMPETITION 4
Introduction
After four months without seeing each other, a girl receives a visit from her ex-boyfriend.
Director 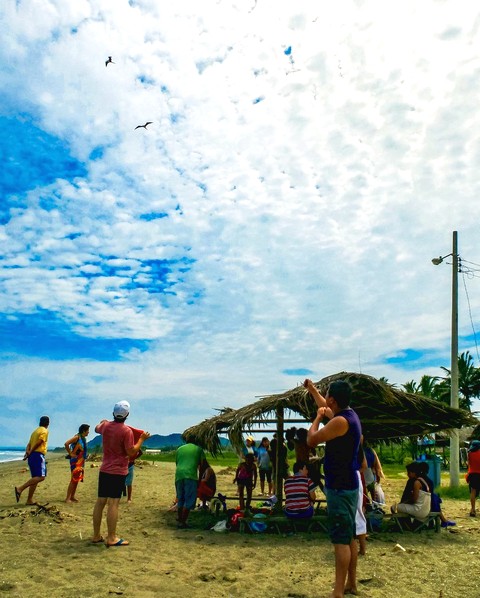 BORJA COBEAGA
Born in 1977. He has been making homemade short films since the age of nine, and later on, he alternated short film directing with his work in television. He debuted with the film <PAGAFANTAS>(2009), and premiered his second film <NO CONTROLES>(2010).
Program
KOREAN →