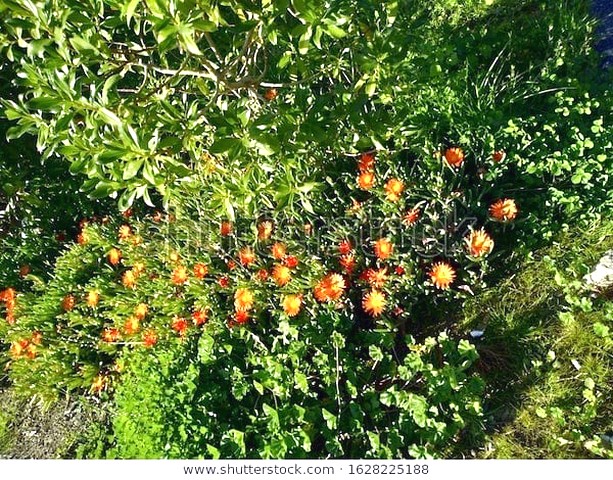 A SCENE
The Collection from Short Shorts Film Festival & Asia
Introduction
Sakamoto is a businessman. At work his company is in the midst of downsizing. At home he talks with his wife and watches as his daughter grow up. This is his life.
Director 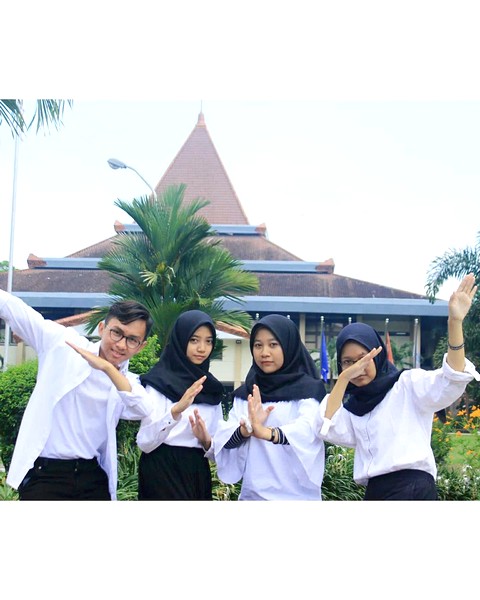 Michitoshi Nambu
Born in Yokohama in 1976. He is a film producer. In 2011 he directed his first film, Passion, which won the Special Jury Award at the Pia Film Festival.
Program
KOREAN →