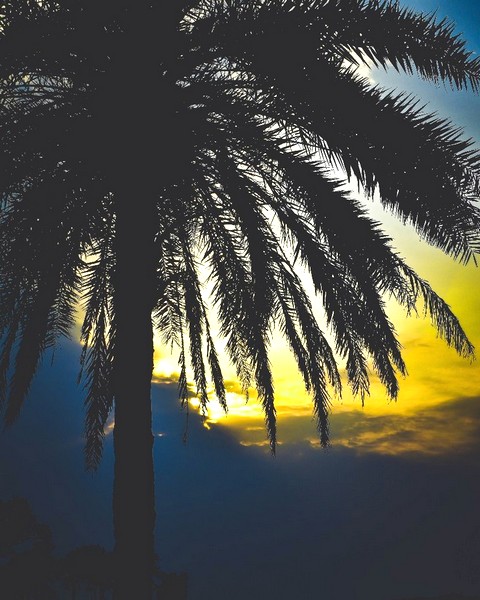 A RUNNING JUMP
CINEMA OLD & NEW
Introduction
This film is an olympical reflection on athletics in general, and running in particular, as well as aerobics, karate, football, swimming and Pilates, not to mention taxis and dodgy second-hand cars. A healthy young cast is led by Eddie Marsan, Sam Kelly and Samantha Spiro.
Director 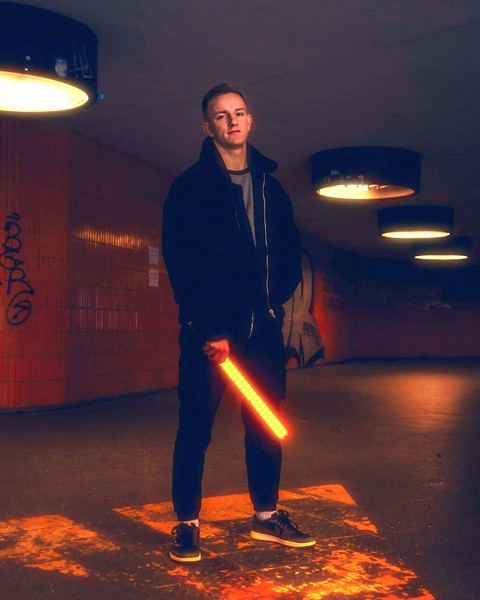 Mike LEIGH
He trained at the Royal Academy of Dramatic Art, Camberwell and Central Art Schools in London, and at the London Film School, of which he is now the Chairman. His first feature film was Bleak Moments (1971); followed by such feature films as; High Hopes (1988), Happy-Go-Lucky (2008), Mr. Turner (2014). He has written and directed over twenty stage plays as well.
Program
KOREAN →