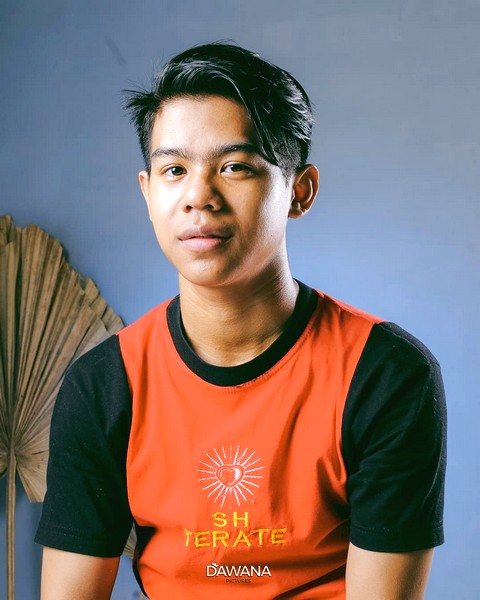 A Reunion
INTERNATIONAL COMPETITION2
Introduction
A wife and daughter go to see a man who has abandoned them 16 years ago. What caused their separation? Their reunion doesn't last very long. The empty space of time leaves it to be filled with love, hatred and meaninglessness. This film doesn't explain concretely neither the cause of their separation, nor the reason of their reunion. And it shows again their separatioin with long silence. A tragedy of a family is flowingly described by poetry of image.
2007 60th Cannes Film Festival - Cine Foundation 3rd Prize
Director 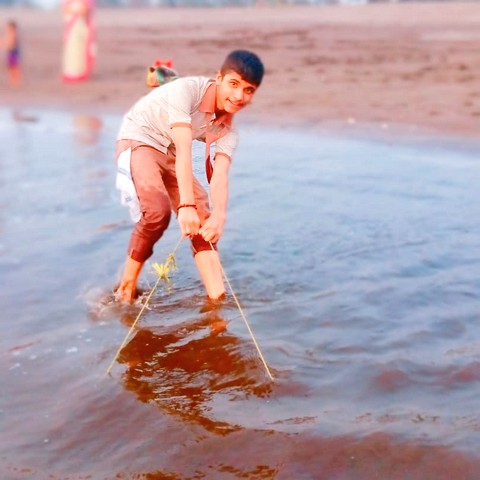 HONG Sung-hoon
Born in South Korea in 1978, Sung-hoon Hong graduated from the Film and Theatre Department of Kyungsung University and the Korean Academy of Film Arts with a degree in film directing. His films include [Return to the Ground] (2002), [A Bitter Taste](2003), [Witch] (2004), and [A Whisper](2005).
Program
KOREAN →