A PORTRAIT OF THIS AGES 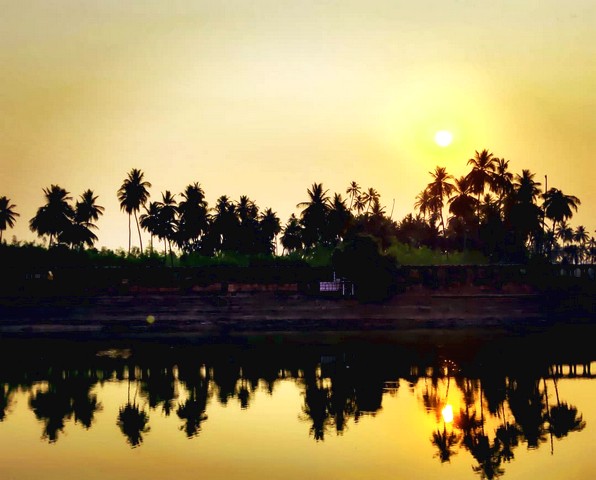 A PORTRAIT OF THIS AGES
INTERNATIONAL COMPETITION 3
Introduction
Won-kyung, a model employee devoted to self-management gets her 29th birthday at work. However, the same day, she hears that she did not get promoted for an assistant manager due to some ridiculous reasons which has been her goal longing for last 4 years even in downsizing.
Director 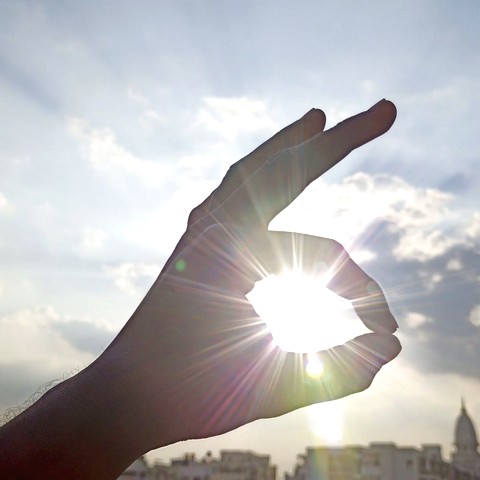