A MOMENT ON EARTH 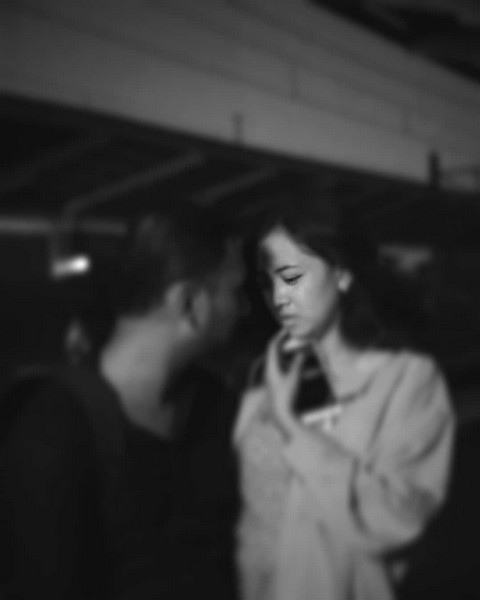 A MOMENT ON EARTH
3.11 A Sense of Home Films
Introduction
A man and a woman one summer morning. She sleeps. He watches her breathing. A moment of peace on earth. A picture of the place where everything began and everything continues.
Director
PEDRO GONZALEZ-RUBIO
He is a Mexican filmmaker born in Brussels. <ALAMAR> was his feature film debut, which won 15 awards worldwide including the Tiger Award at the Rotterdam International Film Festival.
Program
KOREAN →