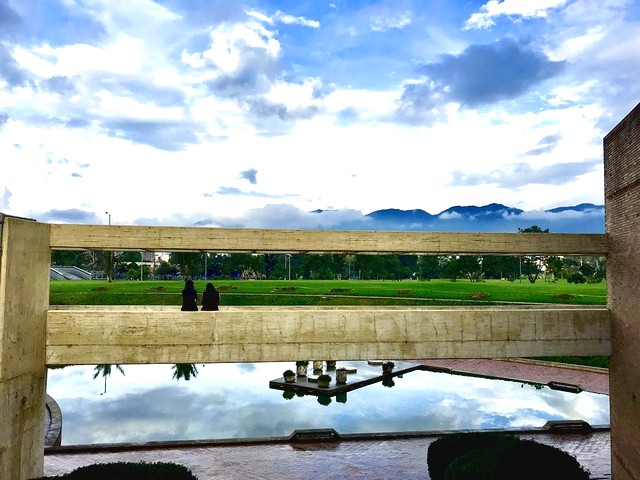 A MOMENT
SHORTS MEETS CF:
Introduction
The camera moves slowly, following the smog at the shooting location. An actress, perfectly posed, appears in the frame as camera moves. The camera focuses on the confident expression on the actress’s face, and it moves along with the smog again.
Director 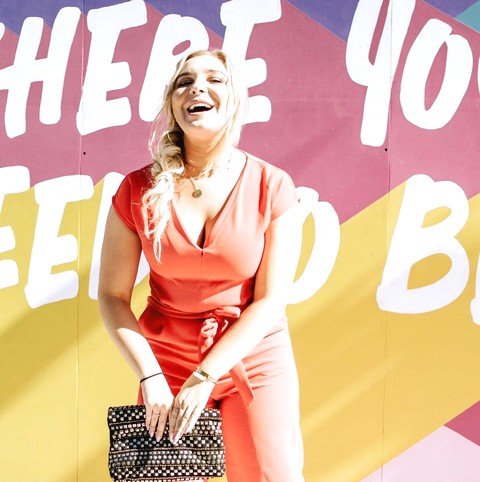 PARK Byung-hwan
He graduated from Sang Myung University with Film & Visual major. After working at Alphaville44 and Puss in Boots, he currently works at Banbitna as director.
Program
KOREAN →