A Millennium Giraffe
INTERNATIONAL COMPETITION4
Introduction
A devoted son, Dolsoe is looking for the right hind leg of the millennium giraffe to cure his sick mother. By combining the traditional Korean art, Pansori, with side characters, this film is both touching and a pleasure to watch. The filial piety in Korean tradition is well illustrated with humorous narration and witty dialogues.
Director 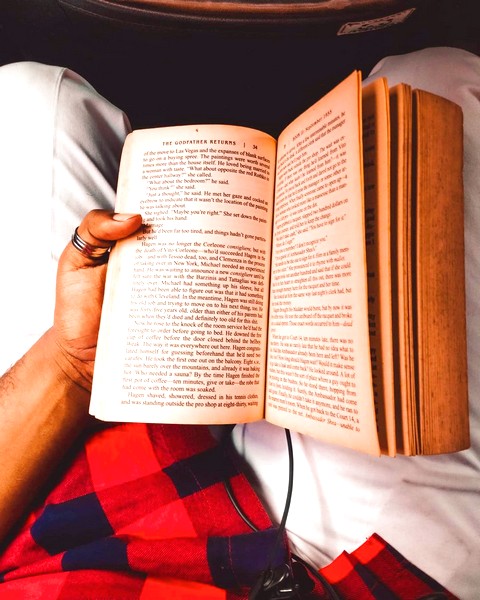 WON Jong-shik
Born in 1976, Jong-shik Won graduated from FIT College in New York with a B.A. in computer animation and interactive media. He also graduated from Korean National University of Arts. His works includes [The House](2001), [2001: A Space Turtle] (2002), and [Watermelon Chickens](2006).
Program
KOREAN →