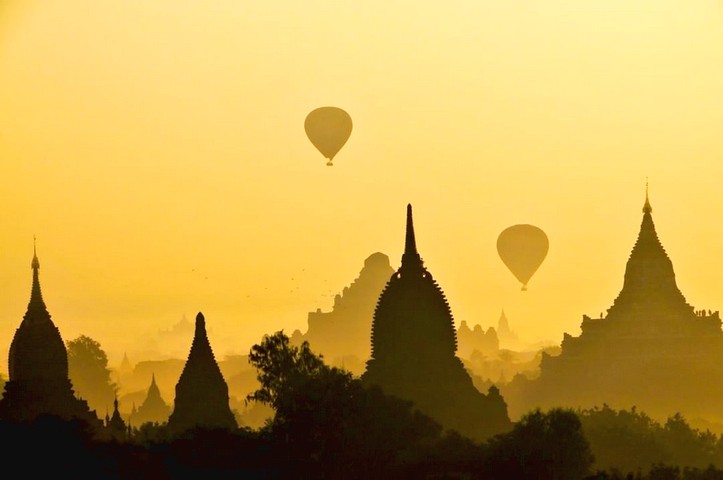 A LITTLE DAY
Korean Competition 2
Introduction
A 9-year-old boy is left home alone for the first time. Hot and humid air presses the nose, and the worry about his young brother gets denser as the darkness has come.
2013 Indie Forum
2013 International Film Festival of Asian-Pacific countries in Vladivostok
Director 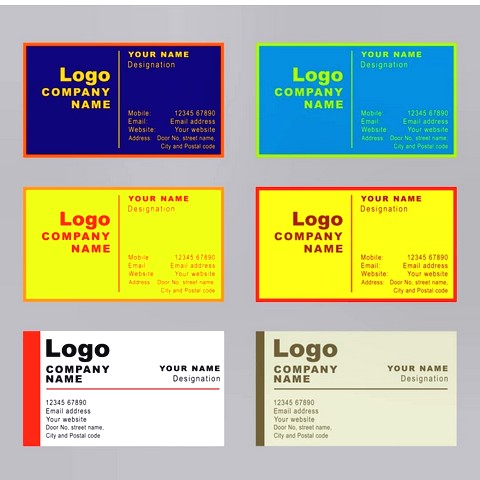 Yun Hee Joong
In his childhood, he first meets 'film' from videos his dad rented while coming home from work. Since then he grew up rapidly willing to make a movie. Making films of the genre, he wanted to try like melo, thriller, fantasy, drama and crime, now he is thinking what kind of movie to make next.
Program
KOREAN →