A LETTER HOME
International Competition 7
Introduction
A mother and father receive a disturbing letter from their daughter who is away at college. Through a series of confessions, each one more shocking than the next, they learn her life has snowballed completely out of control.
Director 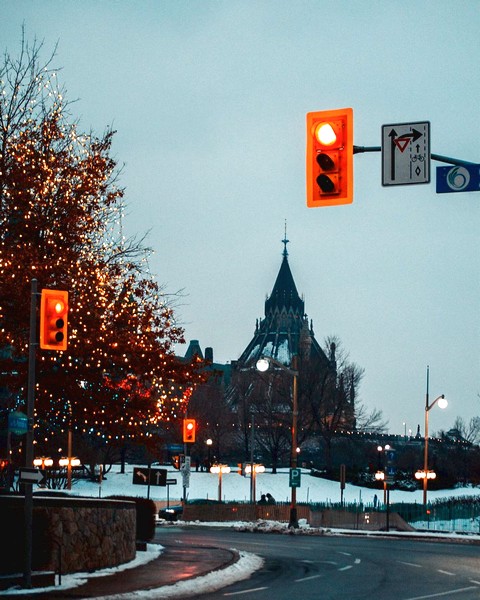 Markus Walter
Born in Germany and based in Los Angeles and Berlin. Coming from a music and editorial background he started directing music video in Germany and the UK before switching to advertising. He has directed international campaigns for Nike, Mercedes-Benz, Ikea, Nintendo, Audi and Sony. His award list includes awards at Clio, LIAA, New York Festivals, PromaxBDA and Cannes Lions. A Letter Home is his first short film.
Program
KOREAN →