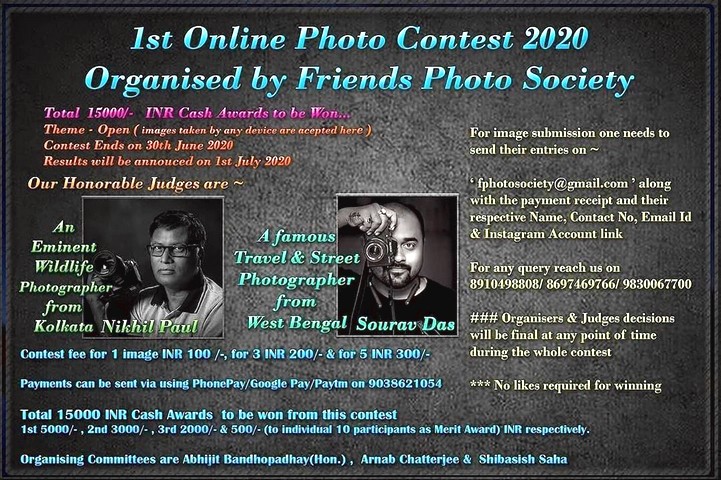 A Hand-written Poster
KOREAN COMPETITION 2
Introduction
Hye-ri, a university student, was sued by a professor for libel today. She goes to a literature club to meet a friend of hers who wrote hand-written posters together.
Director 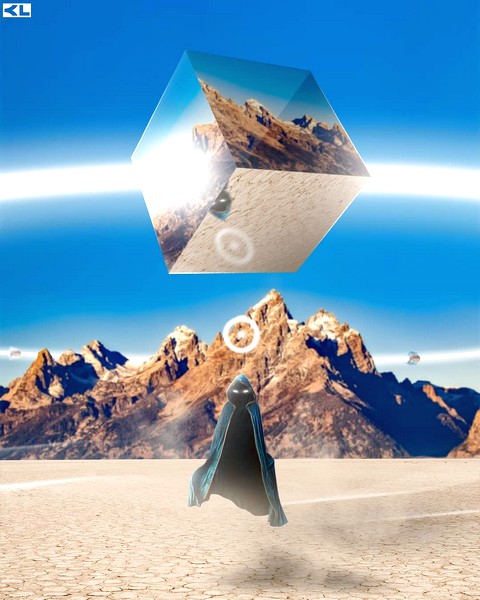