A GAME OF CATCH 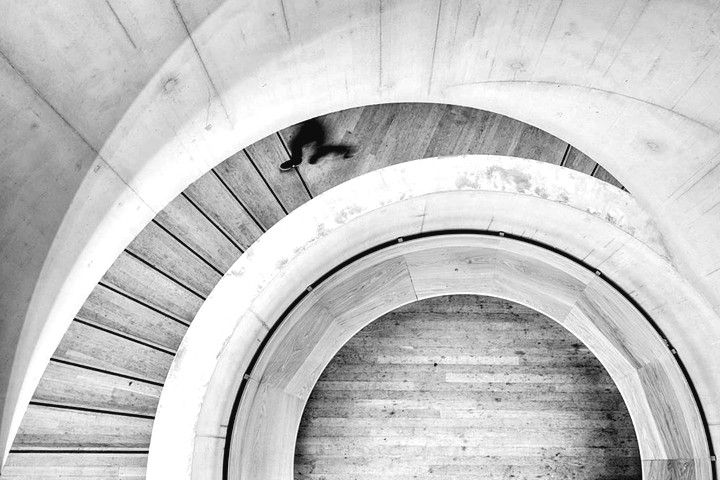 A GAME OF CATCH
International Competition 1
Introduction
Min-young fills in for her brother and drives the factory workers home. When she reaches her last stop, she finds Han Jong-do, one of the workers, was dead in her front passenger seat. Completely shocked, she leaves her brother to take care of the police and runs home.
Director 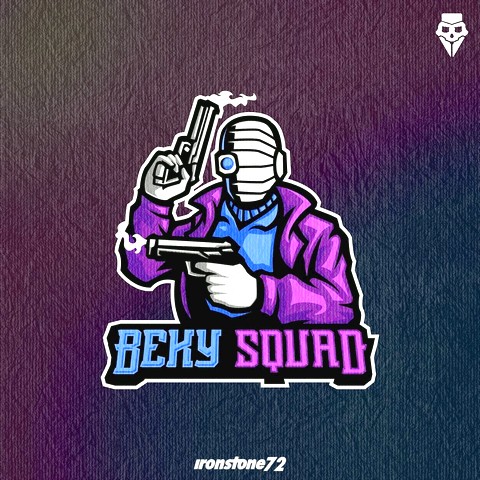 Yu Eun Jeong
Born in Cheongju, Korea in 1986. Graduated Hongik Universtity in 2008. She studied Directing at Korean Academy of Film Arts and graduated in 2015. She directed Light in the Dusk (2012).
Program
KOREAN →