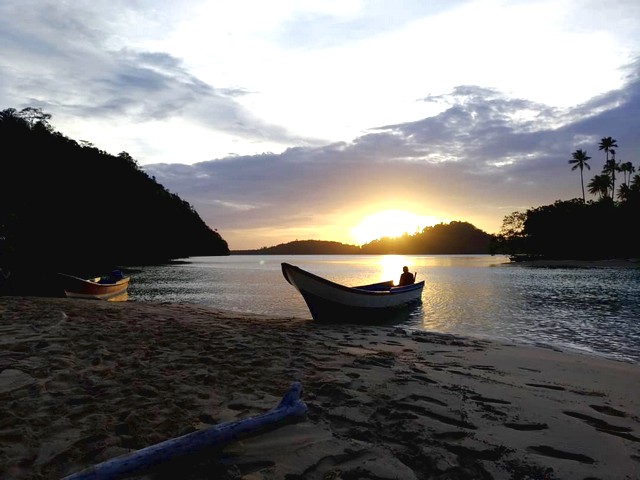 A Drowning Man
INTERNATIONAL COMPETITION 7
Introduction
Alone and far from home, The Kid makes his way through a strange city looking for the means to get through his day. Surrounded by predators he is forced to make compromises merely to survive, his life of exile grows one day longer.
Director 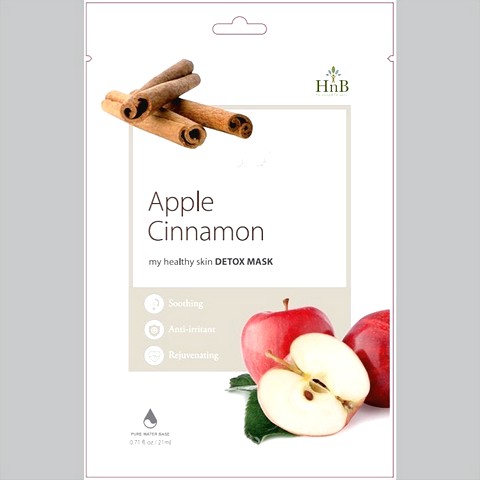 Mahdi FLEIFEL
A Danish-Palestinian film director. Graduated in 2009 from the UK National Film & TV School. His debut feature, A World Not Ours (2012) picked up over 30 awards, and A Man Returned, won the Silver Bear and the European Film Nomination at the Berlinale in 2016.
Program
KOREAN →