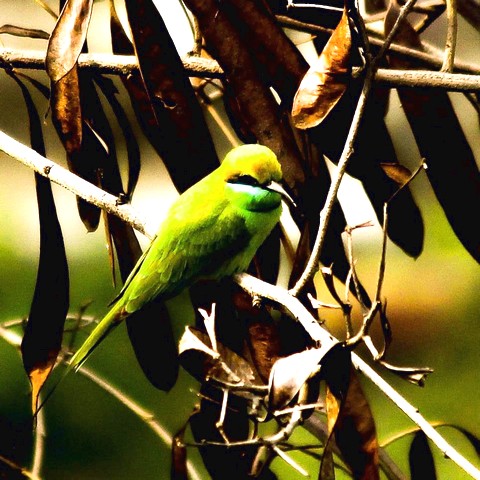 A Day
The 20th Anniversary of INDIESTORY, Play It Again! : Indie Directors
Introduction
Man-sik is a day laborer in destitute circumstances. Today is the anniversary of his mother's death. He tries in vain to get an odd job, which would be a chance to make some money for the memorial service. A day just brings him unbearable sorrow.
Director 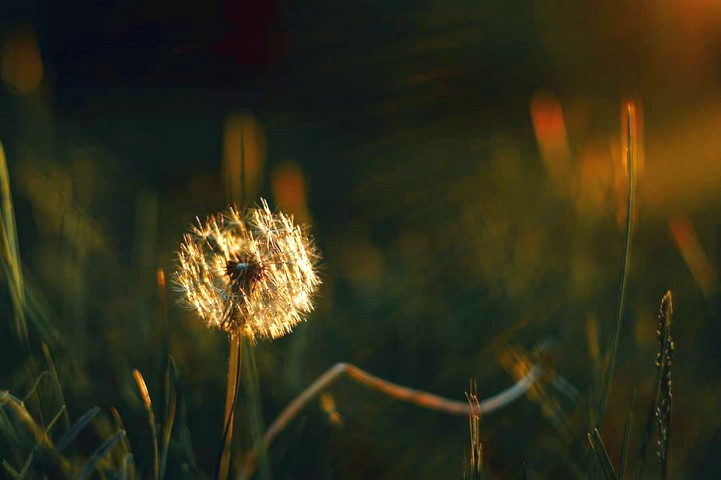