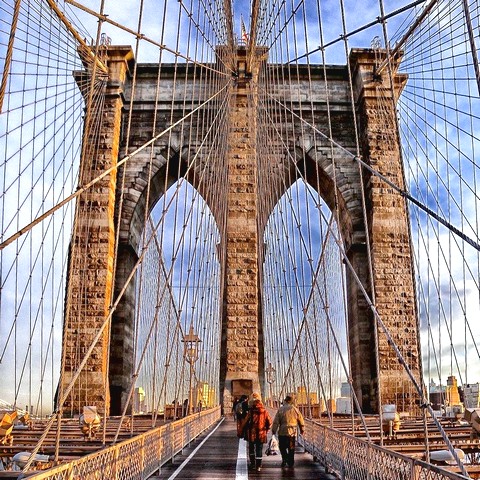 A DANGEROUS WOMAN
Korean Competition 2
Introduction
Bo-kyung, a senior majoring in oriental painting, has dated Deok-woo for four years but likes another guy from school. After visiting the house of her new love interest, Bo-kyung makes Deok-woo run errands like carrying a thrown out sofa and a used fan into her workroom day after day.
Director 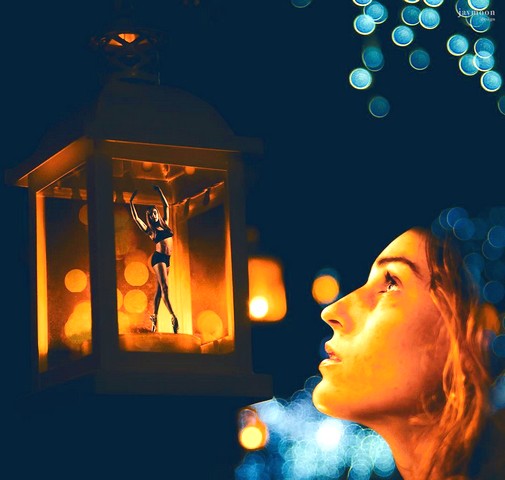 Yi Ok-Seop
Born in Seoul in 1987. Graduated from Seoul Institute of the Arts Film. Directed RAZ on Air, and her graduation film A Dangerous Woman from Korea Academy of Film Arts in 2013. She is working on scenario at the feature film production research course in Korean Academy of Film Arts. She is also participated in Indie Triangle Project supported by Seoul Independent Film Festival.
Program
KOREAN →