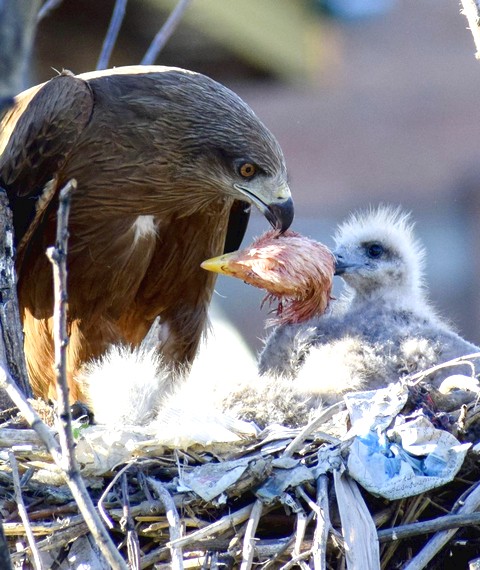 A CONFESSION
International Competition 7
Introduction
A mysterious and damaged young man must confess a terrible sin. What he reveals to the warm hearted priest resonates way beyond the confines of the Church - calling into question a relationship that has lasted over 1500 years.
Director 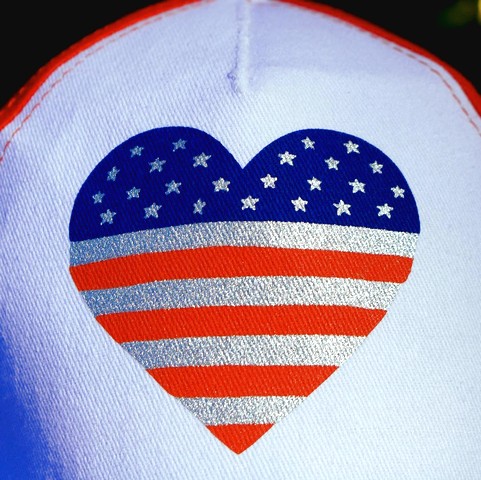 Petros Silvestros
Born in 1979 and based in London. He studied film at the London Film School. He won twice the Crystal Bear for Best Short Film at the Berlin International Film Festival in two consecutive years for his short films Mike and A Confession. Mike was the first ever British film to win this award.
Program
KOREAN →