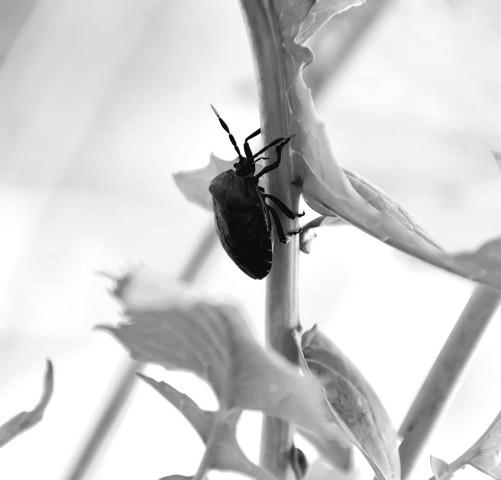 97%
International Competition 5
Introduction
TSJAKKE-TSJAKKE-DING-DING-WHOOP! 97% match! Via an app on his phone Bert (29) gets attended that the girl of his dreams is nearby. Now he has to try and find her by using the app before the subway train reaches the end of the line.
2013 Dutch Film Festival
Director 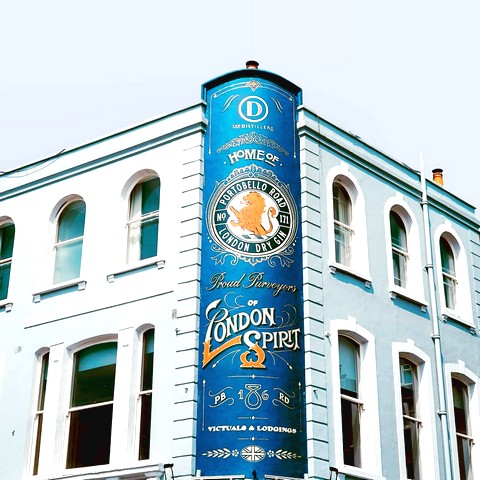 Ben Brand
Born in 1985. In 2010, he graduated as a Director from the Dutch Film Academy in Amsterdam. With his graduation film DAY BY DAY, he won the grand jury price for best short at the SMHAFF film festival in Scotland. Currently he is working as a commercial director for a production company Caviar. Besides, he is about to finish his first two fiction shorts LIFE IS BEAUTIFUL (animation) and 97%.
Program
KOREAN →