8 Minutes
INTERNATIONAL COMPETITION 2
Introduction
After apocalyptic information leaks about the sun going out, meaning the earth will get dark in eight minutes, forever, chaos covers the whole world except for Gia - a single man under sixty with a boring, poor life. In this crazy moment he calls his son to ask how is he handling this situation, despite having a rare and cold relationship with him for a long while.
Director 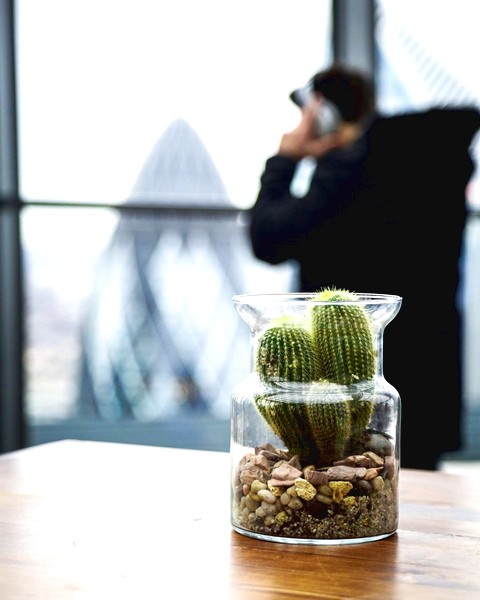 Giorgi GOGICHAISHVILI
Born in Tbilisi, 1984. Continuously working as a graphic designer and filmmaker of several projects through 2007 to 2017. Currently working on a full length movie Inga, for which Georgian National Center of Cinematography has awarded funding.
Program
KOREAN →