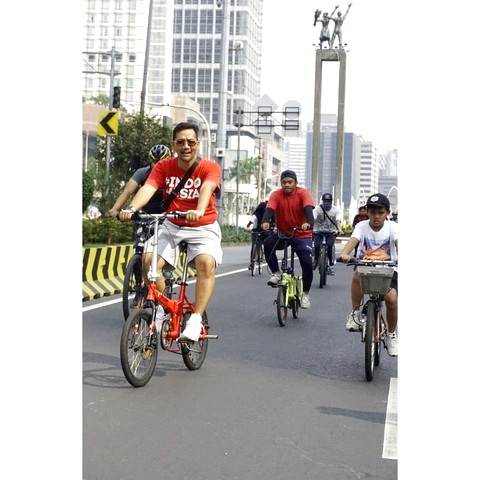 510 METERS ABOVE SEA LEVEL
INTERNATIONAL COMPETITION 5
Introduction
A small airport in Switzerland. Simone has to attend her father’s funeral. But she misses her connecting flight. Natalie is waiting. For whom, she doesn’t know yet. In between, she collects time passing. Two strangers, caught in a night with no morning. They hesitate. Recognize and lose themselves. In each other. In the night. Far away from time that keeps ticking. And finally catches up with them.
Director 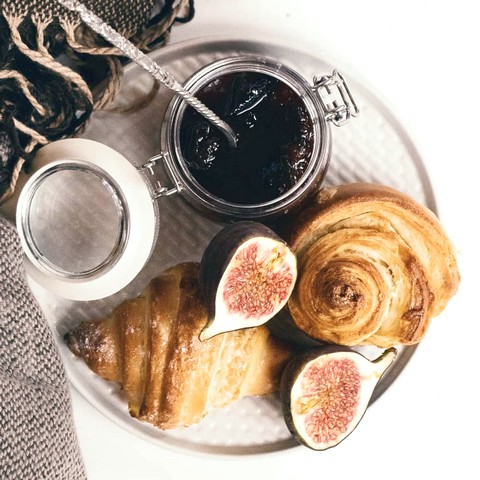