5 Years After the War

5 Years After the War
INTERNATIONAL COMPETITION 4
Introduction
How does one grow up between an absent Iraqi father and a pervasive Jewish mother? Tossed around by the great upheavals of the modern times, Tim tries as hard as he can to find his place in the world.
Director 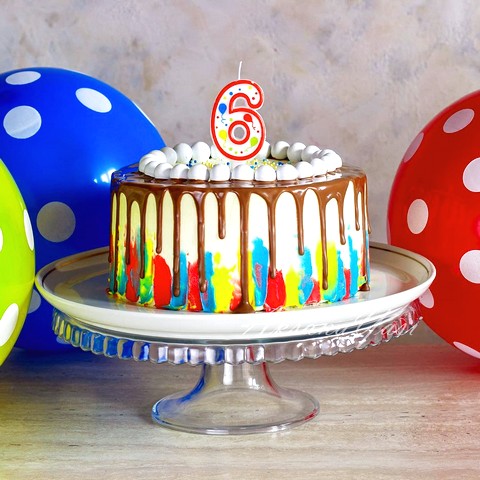 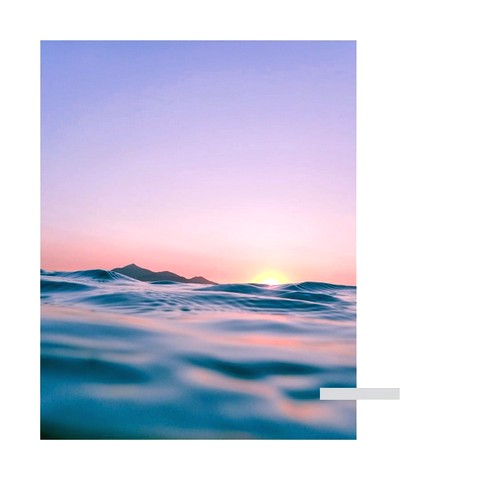 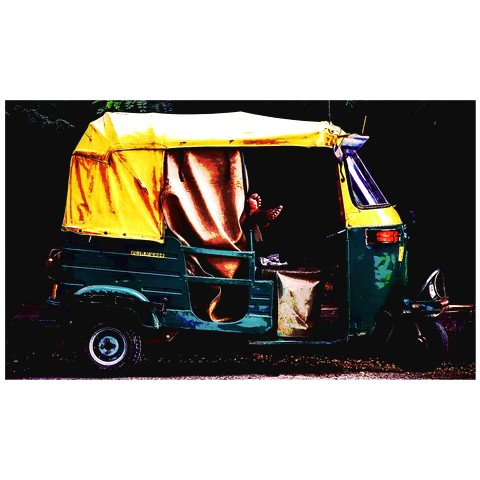 Samuel ALBARIC, Martin WIKLUND, Ulysse LEFORT
Samuel ALBARIC - A cinematographer, photographer and press iconographer. Directed his first film Gaza, Souvenirs (2008) and directed a film for the television Star and Men (2009). In 2017, he is working on an adaptation of the 「Odyssey」 with migrants, and two films around the issue of Syrian refugees in Lebanon.
Martin WIKLUND, Ulysse LEFORT - Since 2009 WIKLUND and LEFORT are working with Quart Avant Poing, a collective of Parisian audiovisual art, and they made animated short film The Video with the Cats (2009), scenographic animation film for Pedro Winter in 2012.