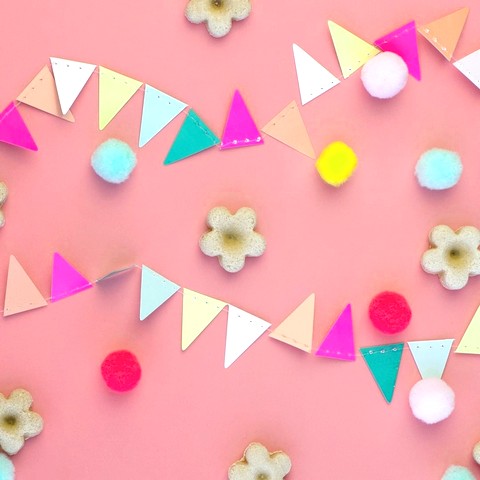 22:23
International Competition 3
Introduction
Franck wakes up at his desk. When he realizes where he is, he puts on his coat and leaves the open space of the firm. He takes the lift, when the doors open he is still on the same floor. He tries to leave by the stairs....it's “22:22"
2013 Festival international du film fantastique de Gerardmer
Director 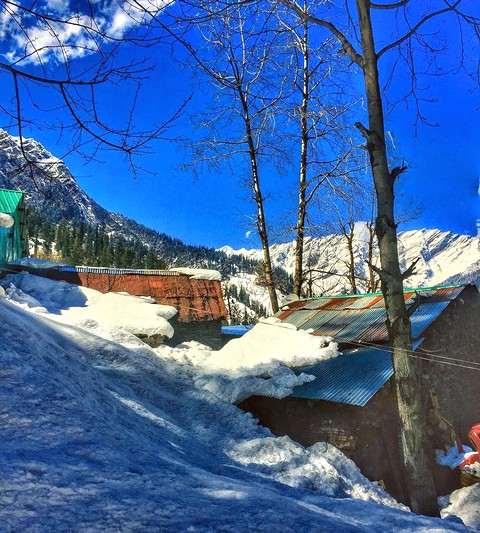